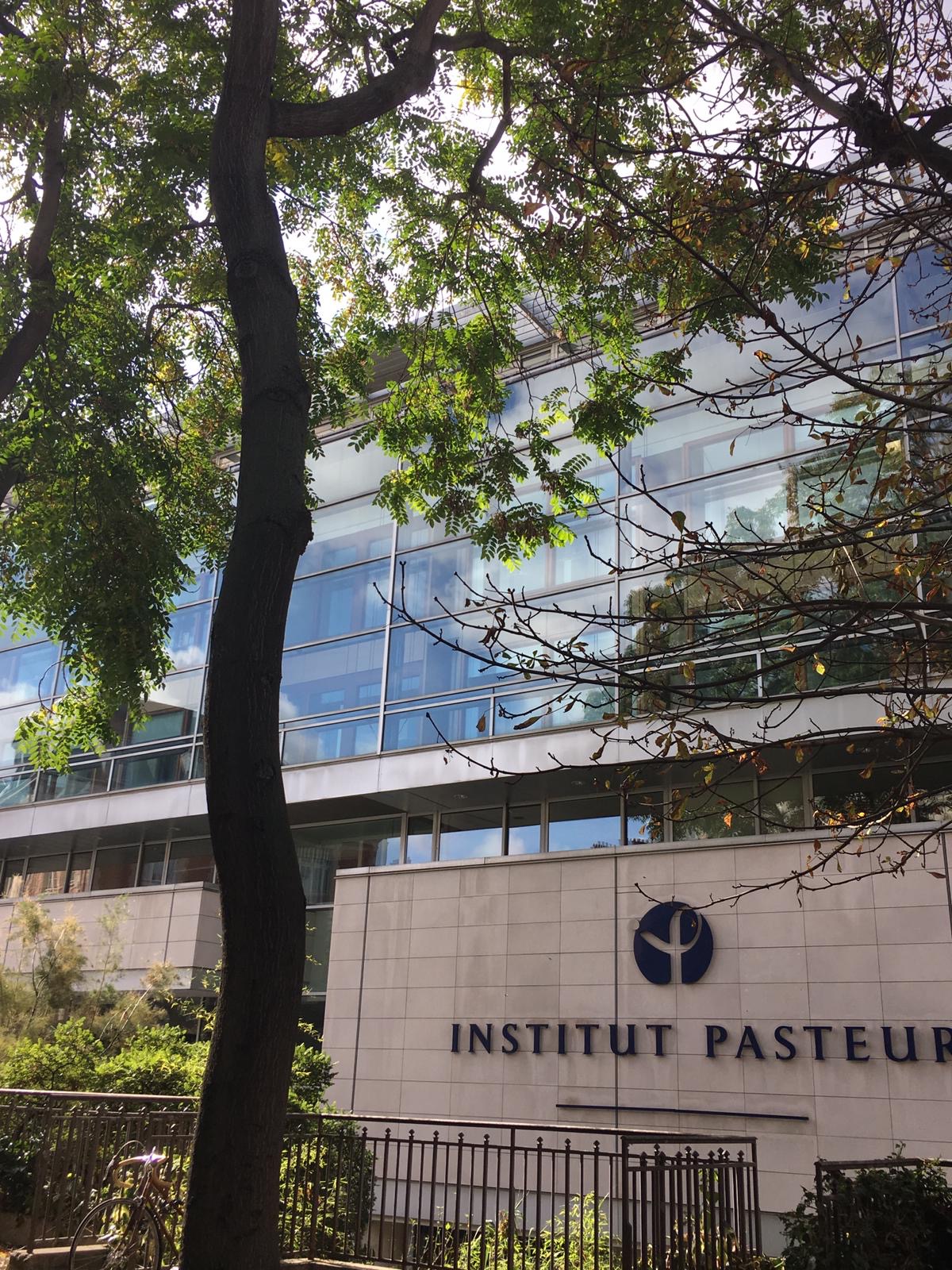 It has been 4 months now since I moved to Paris to embark on this exciting, challenging, sometimes hectic but always rewarding experience that is a doctorate. In the process of joining a new lab, there is always a period of discovery and uncertainty, as you adjust to the conventions of the new space you are moving into. You have to figure out where the extra pipette tips can be found, where to bring the hazardous waste when it needs disposing of, how to book large equipment when it is needed, and so on. Moving to a new country adds an extra layer of complication: you have to deal with the fact that many of the lab systems and safety protocols that are in place may not be in the language you are used to, or the procedures may be slightly different between countries.

Sometimes, procedural differences are so crucial that it is important to be trained specifically to be sure to carry out tasks correctly and in keeping with the local regulations. For this reason, much of the first few months of my doctorate has involved safety training and training for the use of certain techniques. One such course, was a training program for the use of animals for experimentation. My experiment involves studying a mouse model of autism, and thus I will be performing experiments on mice. As such it was essential that I receive training to be able to do so safely and legally in France.

On the 26th of November, Flavio Tomasi (the other Syn2Psy early-stage researcher in my lab) and I travelled to the Institut Pasteur in Paris to complete two weeks of training. The training program & certification was for project designers who need to use rodents or lagomorphs in their experiments. The course was the only one of its type run in English in all of France, and so it regrouped a large number of international researchers & doctoral students that were just starting their research here. Some had even had to cross continents to complete this course for their research, as there was at least one person present who was carrying out their research in a French overseas territory (DOM-TOM). It was exciting and inspiring to see the cultural diversity of the scientific community here in France.

The course was made up of interactive seminars, workshops, and hands-on sessions. The seminars covered a range of topics; from the legal and regulatory framework that is imposed on the use of animals in research and how to navigate this from both legal and ethical stand-point, to the functioning of animal research facilities & animal care, justifications for the use of various species as models, rodent husbandry, safe & effective use of anaesthesia, and humane methods of euthanasia. Discussion was encouraged, especially with regards to the ethical considerations and suggesting ideas for limiting harm to the animals.

The workshop series focused on the importance of statistics in the effective design of experiments involving animals, and how pilot studies followed by accurate power calculations can drastically reduce the unnecessary harm to animals and loss of animal lives in experiments. To my surprise, this was the portion of the course that grabbed me the most. I am always awed at the ways in which mathematics, statistics and modelling can help us as biological researchers to improve the quality of our data, optimize our experiments and, in this particular case, make experiments more ethical.

As part of the course, we also had to take part in a practical session, to be introduced to a number of procedures described as minimally invasive procedures. The session involved a staff demonstration of these techniques on an awake mouse, followed by a practice session in which we were able to attempt some or all of these procedures on anaesthetized animals, under the supervision of animal technicians.

At the end of the course, we were assessed and received our certifications. The course does not certify that we are proficient in the handling of animals in experimental procedures, but it certifies that we have the necessary basic knowledge to be able to develop some or all of these skills in our institution, with the assistance of experienced researchers or technicians.

We were also given a private guided tour of the museum of the Institut Pasteur. Since the terrorist attacks that took place in Paris in 2016, it is, for safety reasons, very difficult to visit the Musée Pasteur without invitation and/or prior approval, so this was a fantastic opportunity to see something really unique and special. The museum is found in the oldest building of the institute, and was also where Monsieur Pasteur himself lived, and was eventually buried alongside his wife, in a purpose-built crypt. An offer was made to Pasteur to be buried in the Panthéon – the burial place of some of France’s most significant and distinguished citizens – however he refused, preferring to be buried alongside his work. The tour began with the scientific history of Pasteur, from his beginnings as a chemist, to his numerous groundbreaking discoveries in molecular biology – including the concept of “germs” resulting in disease, which resulted in the development of hygienic practices, and his most famous scientific feat, the discovery and development of vaccines. This explanation was illustrated by the hundreds of genuine experimental samples and vials from actual experiments of his. Some of these  vials were from attempts that Pasteur had made to find vaccines to attenuate the effects of serious infectious diseases such as rabies & cholera. The room was a testament to Pasteur’s unwavering passion and dedication to his work.

The visit continued with a tour of the house, in which we were able to observe his living space & home life. The home is lavishly decorated, but in that slightly heavy, suffocating style that that was so popular in the Victorian era. The tour ended with a visit of the crypt, which was the clear high point of the visit. The crypt is hauntingly beautiful. It is kept under lock and key, sealed with a massive metal gate. Inside, the feel could not be more different from the austere, asphyxiating atmosphere of the family quarters. The walls are made of a white dappled marble, and the floor and ceiling are covered with Byzantine mosaics, depicting the life and achievements of this French hero. The tomb itself is very simple, made of a jet black marble and very little in terms of inscriptions or flourishes. His wife, Marie Laurent Pasteur, was laid to rest in a discrete tomb at the foot of the small altar situated at the far end of the room. It is said that she wanted her tomb to be as subdued as possible, as she did not feel she deserved the reverence that her husband was owed. The room in its entirety is a formidable tribute to a man who was at the origin of some of the most pivotal discoveries for medical practice in recent history.

This whole experience has been very valuable to me, and I’m grateful to have had the chance to educate myself in this way, and at the same time, discover some important elements of scientific culture & history.